What is the Jacob Wetterling documentary?

In October 1989, on a quiet road in St. Joseph, Minnesota, Jacob Wetterling was abducted by a masked gunman while riding his bike home from the store. For 27 years, the question of what happened to Jacob hung over the community like a dark cloud. Haunting as it was, Jacob served as an inspiration for tremendous good, with his family leading a movement to reform laws and advocating for prevention of crimes against children.

In 2015, our team of Minneapolis-based filmmakers embarked on a documentary project that would lead us on a truly unexpected journey. After meeting several times with Jacob's parents, we started filming on what turned out to be the very week the perpetrator was finally arrested.

In the years since, we have followed the breaking news in the case, and focused on both the ceaseless search for Jacob and the wide-reaching impacts of Jacob's story. Our intention is to produce a film that honors Jacob's memory by telling a truthful, comprehensive, and hopeful tale, of how an unthinkable crime touched so many lives.

To learn more about director Chris Newberry's approach to the Wetterling project, check out this article in the St. Paul Pioneer Press. 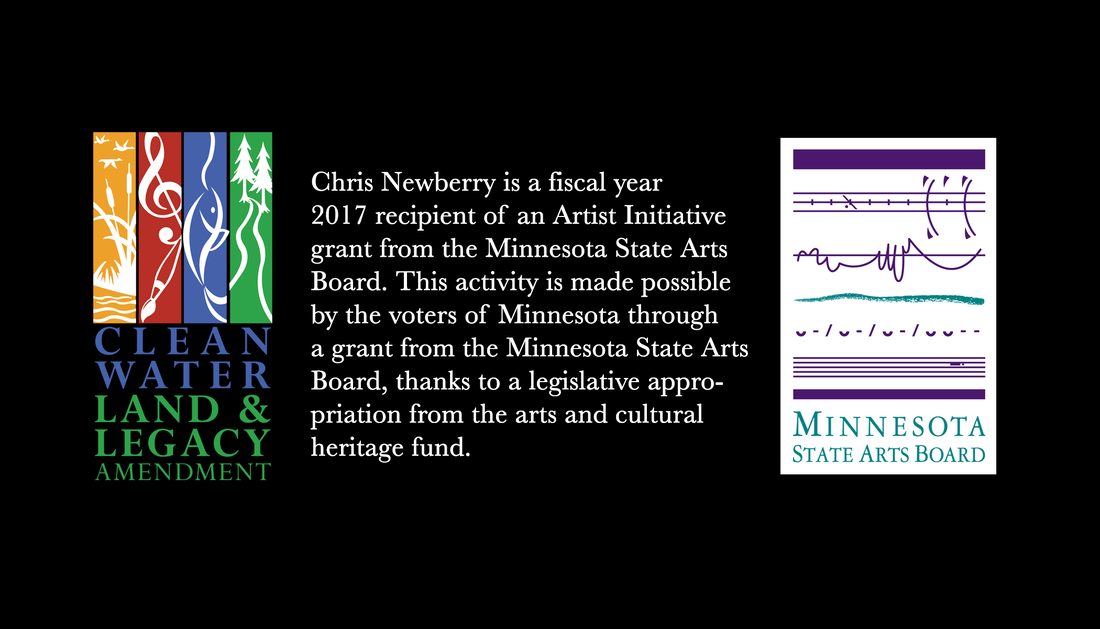